TRUE
Get pricing Call me back

Please complete the form below and we will be in touch shortly with pricing details.

Please complete the form below and we will call you back.

Purge Gas – How does it work?

How does purge gas work?

Purging refers to the introduction of an inert (i.e. non-combustible) purge gas into a closed system (e.g. a container or a process vessel) to prevent the formation of an ignitable atmosphere.

Carefully controlled purging of air from pipelines by direct displacement with natural gas has been safely practised for many years.

A perfect purge is one in which the replacement of gas or air by a purge gas is effected entirely by displacement and only one volume of purge gas is needed.

Do not confuse with inerting

The purge gas is inert, i.e. by definition non-combustible, or more precisely, non-reactive. The most common purge gases commercially available in large quantities are nitrogen and carbon dioxide. Other inert gases, e.g. argon or helium may be used. Nitrogen and carbon dioxide are unsuitable purge gases in some applications, as these gases may undergo chemical reaction with fine dusts of certain light metals.

Use of Purge Gas in welding

When welding stainless steel, titanium and other corrosion-resistant materials, creating a perfect weld environment is of the utmost importance, because the desired corrosion resistance depends on it. During welding, the heated weld seam is exposed to air and oxidizes if it is not protected. This oxidation must either be prevented or treated later. Successful welding depends in part on a combination of proper purging equipment and techniques, and these are the focus of this article.

In purging from combustible gas to air, especially when old piping is being purged, it should be remembered that purging removes only gases and volatile materials. Undetected liquid combustibles can be ignited by sparks carried back into a purged line when the line is cut. It is possible that solid combustible material remains int he lines after purging is completed and that pyrophoric or auto-ignition can take place as soon as an adequate air supply is available.

Get More Info
If you would like more information on Air 2 Gas Tech Purge Gas Generators, please visit our product page or contact us. 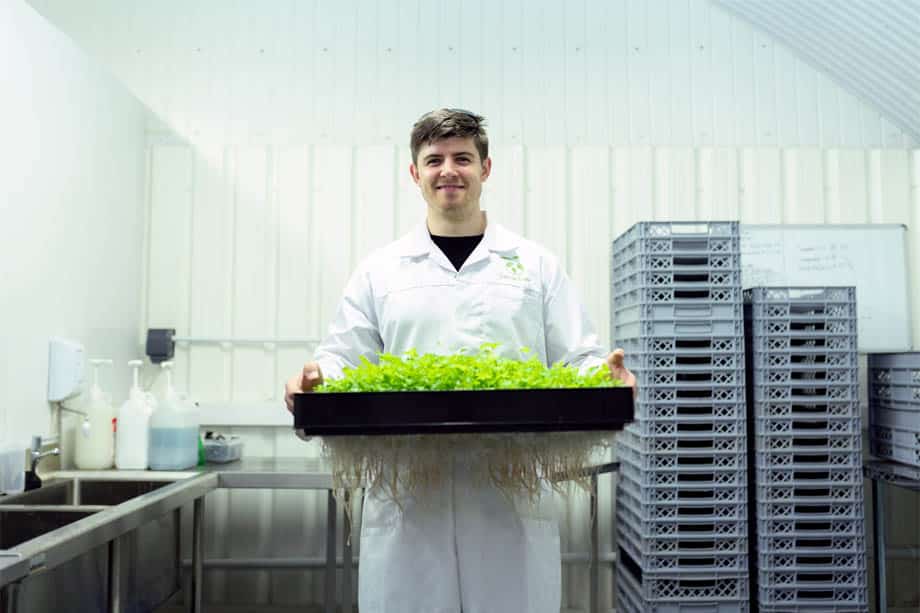 Using Nitrogen Gas rather than CO2 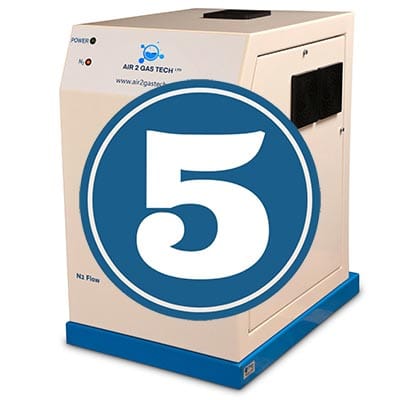 Applications of Nitrogen Gas in the medical field